Quantum mechanics and experiments with particles have taught us that the world is a continuous, restless swarming of things; a continuous coming to light and disappearance of ephemeral entities.

Late one winter’s afternoon the stone gable of the old farm collapsed without warning into the yard on a tidal wave of honey, leaving the apple scented attic in which my sister and I secretly whiled away rainy days open to the wind and rain. For years playing in the attic had been accompanied by the buzzing of wild bees hidden deep in the old stones; they had nested there as long as anyone could remember, building an enormous comb.

In the past houses have grown organically, like plants, from the ground upwards. But this house is different: it grows from the frame outwards, like an idea developing into a work of art from the central core of inspiration out into the material fact of realisation. Cement mixers churn and vomit. Men tramp back and forth with hods over their shoulders. Ladders stand as sharp diagonals to the rectilinear skeleton of the frame. 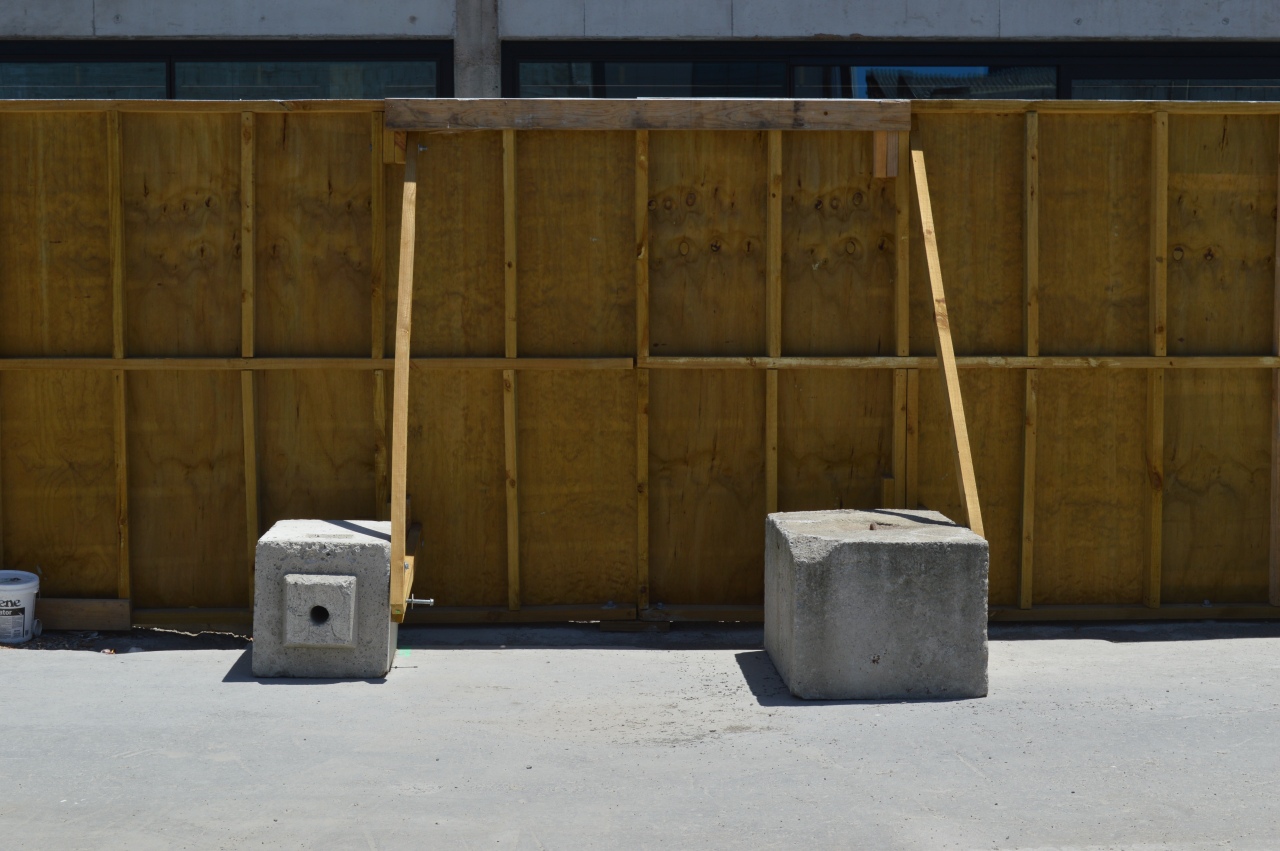